The Crackberry Has Been Cracked

Unfortunately it’s just become a blemish on RIM’s generally outstanding security record.  Reportedly the PlayBook has been rooted by three OS hackers. The hackers first announced their success on Twitter, then posted a video of the running exploit: 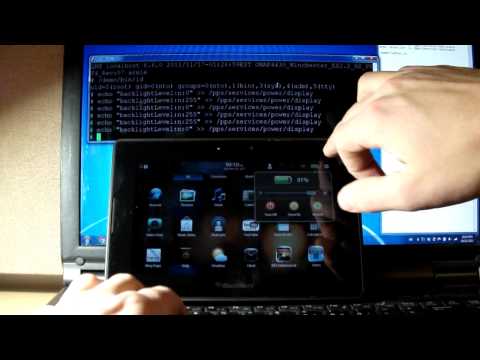