TERA Online closed beta test 2 is underway! For those who do not have a beta account can do so by purchasing TERA Online pre-order here. TERA Online patch notes can also be found here. Remember, this is where players can PVP! Say goodbye to Aion, because this game will put Aion to shame (and rightfully so!)

Characters on the PvP server will learn a skill called “Outlaw Declaration”. When used, the player will be able to attack any character above level 10 and not in their guild or party for 60 seconds. Once engaged in combat, the status will persist until combat ends. Guilds will also be able to wage war on each other using the Bahaar’s Spark of War declaration. This item can be purchased from shadow merchants in capital cities and allows members of warring guilds to attack one another on sight.

We are hosting five closed beta tests for TERA from February to April, each lasting about 60 hours for a total of 300 hours. The number of servers, the maximum level, and number of available character slots will increase over the course of the events. There will be no non-disclosure agreement or NDA during any of these events, so feel free to screenshot, film, and write about your experiences, and share them with your friends and guildmates! 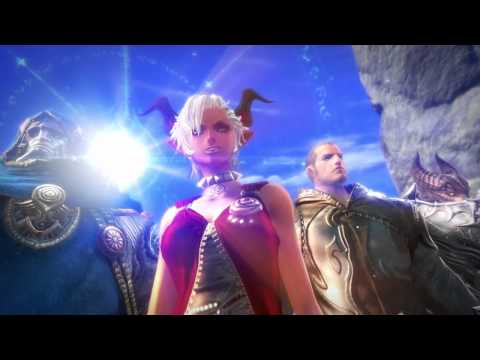