Mozilla has released its latest version of Firefox: Firefox 10, as part of its accelerated six week build cycle while including developer tools aimed for website operators. 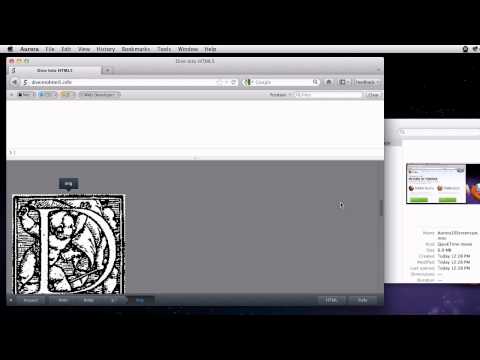 Firefox introduces the Mozilla Full-Screen API for websites and Web applications, allowing developers to build Web experiences that leverage the entire screen. Full-Screen API enables developers to create full screen games, immersive video experiences and rich presentation sharing. We’re excited to enable gaming experiences on the Web that rival the experience of a console, and are happy to see this feature being adopted by other browsers.