This week, Arenanet had the chance to show off Guild Wars 2 at GSTAR, which is Korea’s premier game show.  Since Western Media is unlikely to cover GSTAR, Arenanet posted a blog entry describing the new demo build for the Korean players.

The very first thing we had to consider was that the demo would need to be in Korean. This meant adding Korean text and voice to the game as well as overcoming some of the technical issues inherent in displaying the Korean alphabet. Due to these challenges—and the fact that Korean players haven’t had an opportunity to play the game yet—we decided to focus on preparing the human starting experience for the demo. Aiming for this narrower experience allowed us to do the translations and voice recordings that we needed for the demo—and make certain that they were done well.

We also wanted to show off our giant boss monsters, and for each demo to end with an exciting encounter. Because of this, the demo also includes the boss fights against Tequatl the Sunless (seen below), the Shadow Behemoth, and the Shatterer. When they reach the last ten minutes of the demo, players are prompted with a “special demo opportunity” and can go fight one of these three boss monsters. 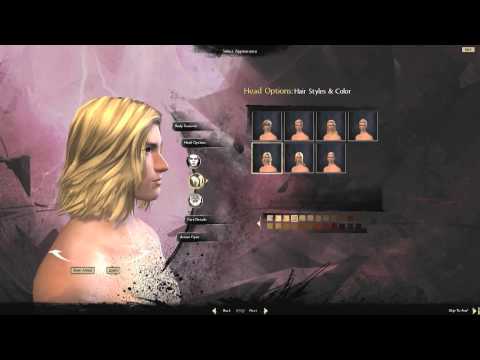