As many of you might know, the Guild Wars 2 pre-order is now available! You can now secure your Guild Wars 2 Collector’s Edition, Digital Deluxe, or Digital Edition copy by pre-purchasing the game here or at select retailers. 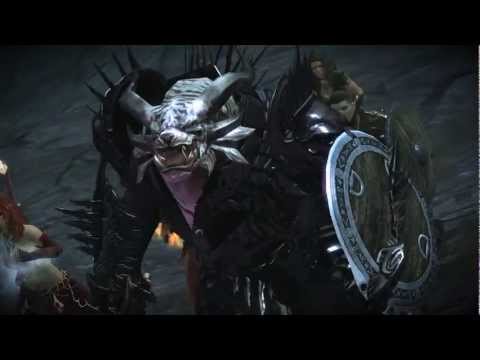 Head over now and claim your Guild Wars 2 pre-order!