Sony Santa Monica Studios has officially unveiled God of War: Ascension, a prequel to the rest of its series following the Spartan warrior’s rise.

Todd Papy, a game director at Sony Santa Monica Studios, told fans to tune-in to “God of War: Ascension on Facebook on Monday, April 30th at 8am Pacific Time for a live streaming event that will give you a glimpse of what’s in store for God of War: Ascension.” Not much else is known about the game, but fans are extremely excited about the announcement.

“There was a time before Kratos became the ghost of Sparta … a time when something other than rage consumed him. A time when Kratos would break his blood oath to an unjust god.” 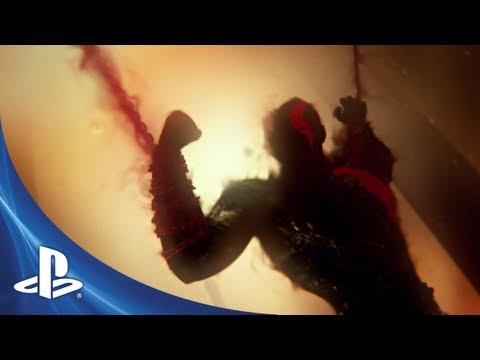