Famed Twitterer Superannuation tweeted today hinting developer Monolith is working on the game for Peter Jackson’s The Hobbit movie expected to release in December this year. ”It also sounds like WB Seattle will be handling the tie-in for the second Hobbit film,” he later added.

As to what Monolith/WB Games Seattle is up to now—pretty sure it is a little fantasy action RPG-lite called The Hobbit: Part One.

No word as to when the game will launch, though rumores have suggested around the same time the movie releases. (again, rumor) 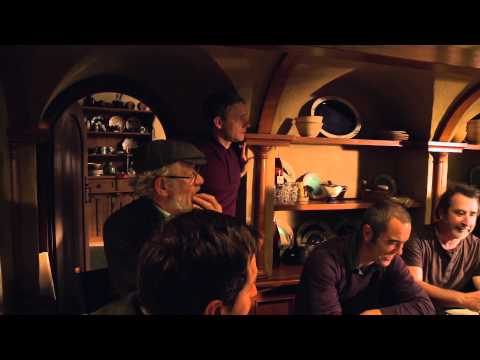