EVGA’s Precision software is among the most popular available for Nvidia GPU users, and gives complete control over the video cards cooling, voltages and overclocking abilities. Today EVGA releases its next generation of Precision: Precision X — which also supports thew new Nvidia GTX-680.

Designed from ground up, Precision X supports all of the latest GPU technology and allowing the end-user to fine tune their EVGA graphics cards clock speed, voltage, memory speed and fan speed. 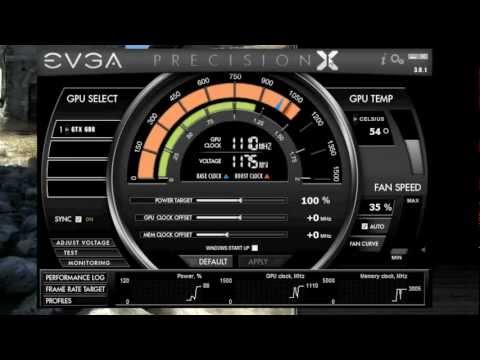