Paswall’s attorney claims Apple’s doors are too hard to see. (reminds me of those Windex commercial) Derek Smith was quoted by CBS news saying ”Apple wants to be cool and modern and have the type of architecture that would appeal to the tech crowd, but on the other hand, they have to appreciate the danger that this high-tech modern architecture poses to some people.” 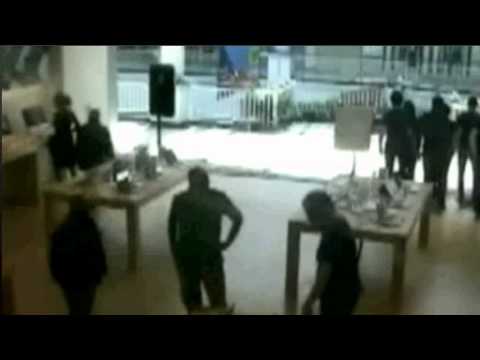