Present in the original Black Ops game, zombie mode will be a richer experience this time than just a “point and shoot” at the zombies type of affair, as it will feature two additional game modes: Tranzit and Grief. 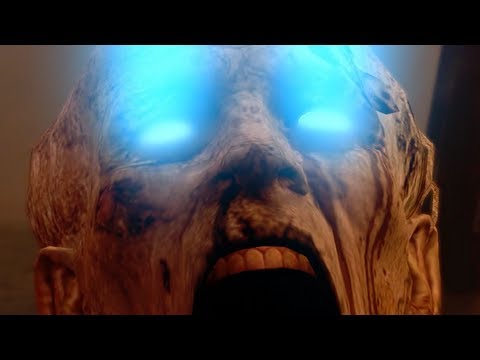 In Tranzit, players will work cooperatively to play through a zombie based story mode, with a world to explore and items to collect. There’s also a bus to use for transportation, which provides shelter but also can be boarded by zombies.

Grief mode is a competitive survival mode where two teams of different sizes can be pitted against groups of zombies. The last competing team standing will be the winners, though you’ll only be able to shoot the zombies, not players on the other teams.

Due for release on 13 November, the game will compete with Bungie’s Halo 4 developed for Microsoft’s Xbox 360, which will be released a week earlier.