DayZ Mod fans will be happy to know the new 1.7.1 mod has been released, fixing quite a few bugs as well gaining more performance.

Heading into the 1.7.1 patch players “will REQUIRE the beta patch, so it is worth installing this now and getting used to it.” saying “Read up at the BI Forums about the beta patch install. It’s pretty easy.”

What is DayZ Mod? 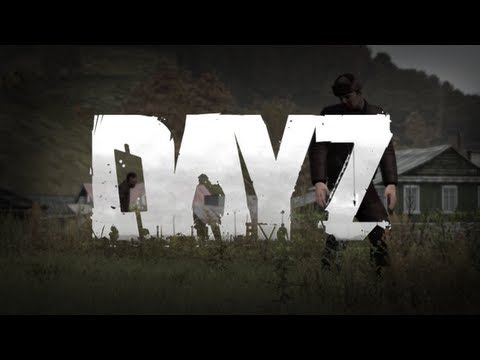