It was bound to happen, and we never shunned any doubt. But hours after the iPad 3 went on sale, jailbreaker “i0n1c” did just that and recorded a video showing the jailbreak in action.

Other developers have announced their ability to jailbreak the iPad, including the iPhone DevTeam folks, though the DevTeam says they used a four-month old method originally developed for the iPad 2. While “i0n1c” has not said how he jailbroke the iPad 3, the DevTeam said  his method is that of its own — and would like news to his process as it would benefit the community. 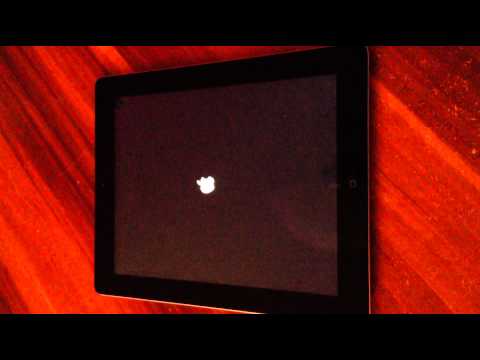